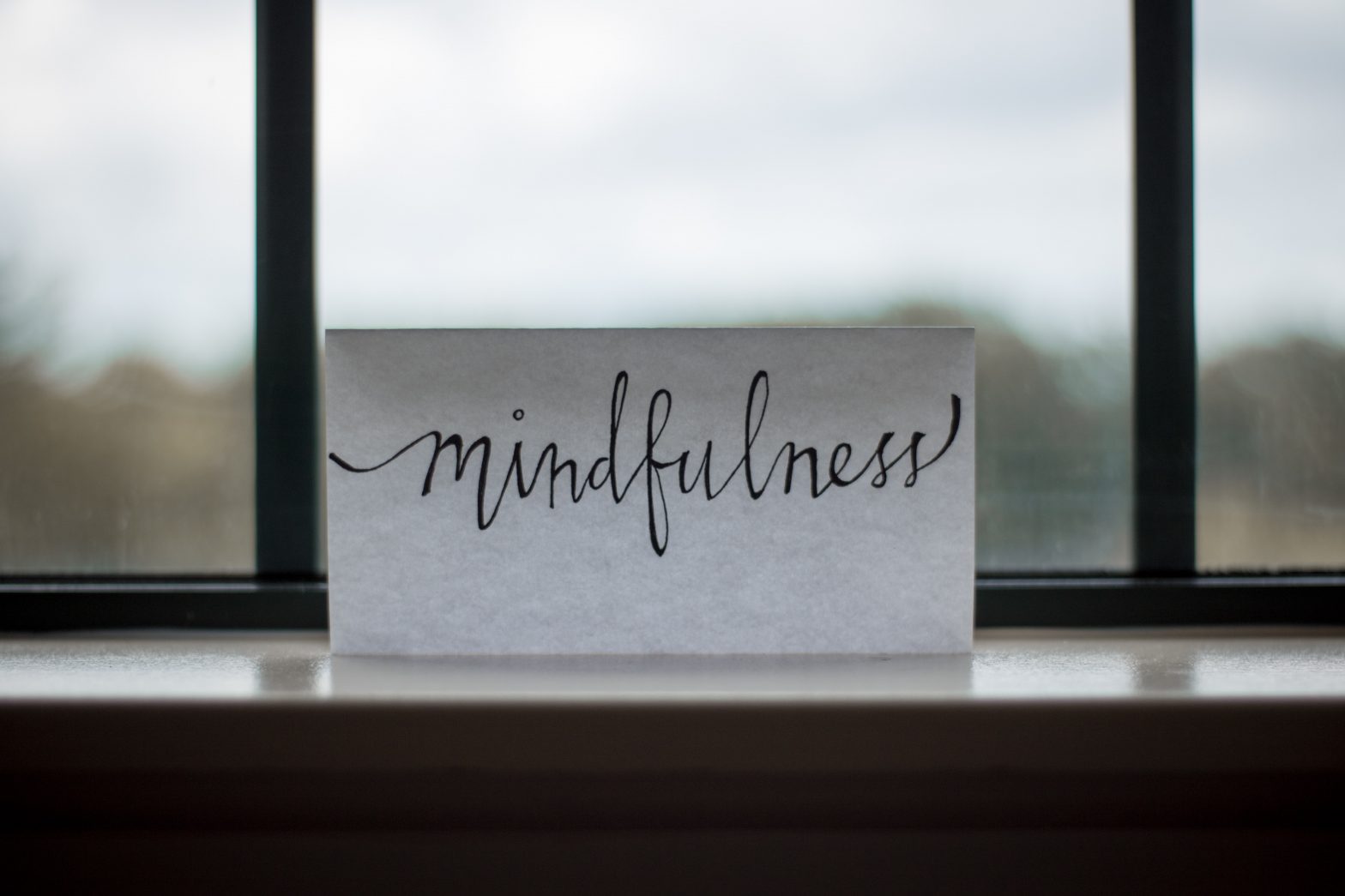 This time round we want to touch on amyloidosis with GI involvement, emphasising on gastroparesis and how the deposit of the misfolded protein in the gut can cause serious problems which often can manifest as conditions that sufferers may believe are part and parcel of having the amyloid disease, feeling helpless or believing that the situation is something that cannot be helped when in actual fact there may be treatment readily available to decrease the problem. If anything, due to the nature of this less heard of disease (particularly in New Zealand) patients or even carers need to be proactive in seeking help. Not only that, any aid received must provide for optimal treatment strategies and individually tailored to each patient. This is especially true for cases that are diagnosed late, where possible treatment options are limited and information of treatment effectiveness conflict.

Gastroparesis may not occur in every sub-types of amyloidosis. However, from what we can gather, GI tract disturbance predominantly happens as nausea, vomiting, dysphagia, gastroparesis, gastro‐oesophageal reflux, loss of appetite, constipation or even chronic intestinal pseudo‐obstruction (Friedman et al, 1998). The issue here is that for many people experiencing the above mentioned symptoms, most would either be misdiagnosed with other medical condition or in the case of light-chain amyloidosis (AL) rarely do patients present with gastrointestinal symptoms as their first symptom (Lee et al, 2016).

As we write this article, we want to back it up by saying that we are sharing based on personal experience from having hATTR Amyloidosis and researching through recognised published medical journals (as up-to-date as possible) because with this rarely known disease, the more information we can share and bring to light, the better it would be for others going through similar, if not the same issues. Nevertheless, we are not experts in this area nor do we come from a professionally trained medical background. Hence,  we emphasise here that a key to success in treatment particularly for rare diseases is to involve or have a multidisciplinary team approach that include nutritional experts, endocrinologists and gastroenterologists. Always bring what you learn and any information received into discussion with your doctor. Alert them so that together a solution can be found.

Postprandial fullness, early satiety, bloating, abdominal distension, nausea, vomiting, abdominal pain, and dysphagia are all symptoms of gastroparesis. Gastroparesis is a delay in the emptying of contents from the stomach into the small bowel in the absence of mechanical gastric outlet obstruction and generally attributed to autonomic dysfunction. In light chain primary amyloidosis (AL), secondary amyloidosis (AA) and hereditary transthyretin amyloidosis or familial amyloidotic polyneuropathy (hATTR) patients can develop GI complications during the course of the disease. For example, initial constipation is later relieved by bursts of diarrhea that successively become permanent. Nausea and vomiting are also reported in patients.

The mechanisms behind the GI complications in hATTR are poorly understood, but it has been suggested that autonomic neuropathy is at least partly responsible although there are still no clear scientific explanation of the exact cause of this motility. However, research done on amyloidosis patients with gastrointestinal disturbances revealed a depletion of the Cajal cells in the intestines of patients ( Wixner et al, 2013). Cajal cells act as pacemakers and synchronises contraction of the stomach muscle. This results in a coordinated and rhythmic set of movement of the gut known as peristalsis allowing food to be propelled along the entire length of the digestive tract. Without the interstitial cells of Cajal, the food consumed would stay stationary in our throat or esophagus.

In rare occasions, as in our case, the added incidences of hypoglycemia and hyperglycemia went undiagnosed for almost two years and finally rested on the fortuity of our general practitioner who thought it helpful to conduct a blood sugar test when the sudden confusion, cold sweat and lightheadedness the patient was experiencing (coincidentally in clinic) could not be accounted to a case of low blood pressure/ hypotension (although this is common in hATTR patients). The reason for the sudden sugar drop, interspaced occasionally with sugar high (hyperglycemia), could not be factually explained even by the endocrinologist despite multiple tests being done. Even as we write this, our underlying cause may not be gastrointestinal by nature but from reading similar cases in other patients published in medical journals, gastroparesis may well and truly be the culprit. Further tests needs to be done by a experienced gastroenterologist to confirm this. But for now, should any of you reading this face low and high sugar drops particularly after food consumption, please see your doctor and highlight the possible link between gastroparesis and what you are feeling.

During normal digestion, the stomach contracts to help break down food and move it into the small intestine. The nature of gastroparesis makes it unpredictable when ingested food can be emptied from the stomach into the intestine. It may take a very long time to empty the food into the intestine for absorption or the stomach may pass the food very quickly. If the pyloric sphincter (refer to diagram) is tightly shut, food will remain in the stomach for long periods of time, sometime days. This retention in the stomach can have the same effect as skipping a meal resulting in a drop in blood sugar levels despite having eaten.

Our digestive tract makes and releases hormones that control how our digestive system works. When food finally moves after the pyloric sphincter releases or no longer in spasm say 12 hours later, the food held up before can move too quickly from the stomach to the duodenum/ small intestine causing a spike in blood sugar levels caused by the sudden absorption of carbohydrate.

Amyloidosis is indeed a intricate disease and each manifested symptom must be scrutinised in order to determine the underlying cause (where possible), studied to understand and a treatment response sought.

We hope that by reading this, you would be more informed to make the decision of seeking help from your doctor (s) or specialists to manage the gastro issues you may be facing. You need not prolong your suffering. Seek the right treatment by asking the right questions. The earlier you are diagnosed and helped, the higher the chance that the situation will remain under control with minimum intervention required.