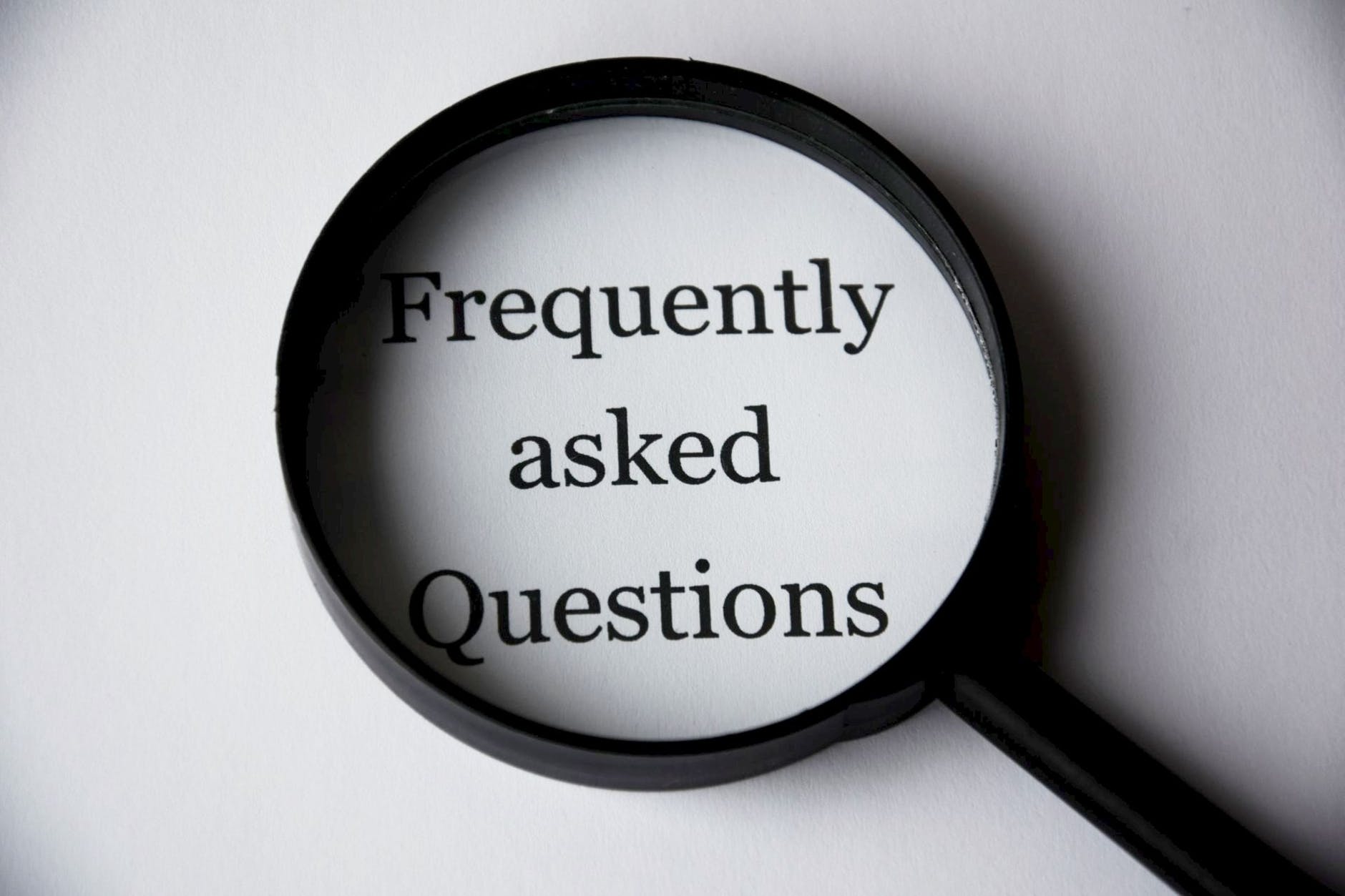 A doctor suggested I may have amyloidosis. What should I do?

Outcomes are best when treatment is started early in the course of disease. So, if the possibility of amyloidosis has been raised it is important to be seen by amyloidosis specialists in order to confirm or rule out the diagnosis promptly and reliably.

Here in NZ, Dr Hugh Goodman has been nominated as our local amyloidosis specialist and he should be able to advice on the best route available locally.

Across the Tasman in Melbourne, Dr Simon Gibbs is the expert on the disease in Australia.

I’ve just been diagnosed with amyloidosis. What should I expect?

When people are first told that they have amyloidosis, a rare disease which they have probably never heard of, they may experience a variety of emotions.  It is normal to feel worried, shocked or confused and concerned about what the future holds.  Sometimes it is a relief to finally have a diagnosis after a prolonged period of ill health and medical uncertainty. From personal experience, the best option for us here in New Zealand to start off with is to educate yourself and carer on the details of the disease. We have tried our very best to accumulate reliable information and details through this website with links provided that will furnish you with up-to-date information from websites namely from the National Amyloidosis Centre at the Royal Free Hospital in London, their advisory group UKAAG and a wholesome site Hereditary Amyloidosis Canada. The more you learn, the more prepared you and your carer will be in tackling the disease.

How can I make contact with other people with amyloidosis?

On a global scale, you can access the National Amyloidosis Centre’s online patient forum at www.amyloidosis.org.uk/forum  to discuss and interact with other patients and families.  All posts are expertly medically moderated so that speculative or misleading comments and information are excluded. Whereas on a more local front, we can connect and touch base via this website on our contact page or our FB page, Amyloidosis New Zealand. It would be our pleasure to offer any support and assistance.

How common is hereditary ATTR amyloidosis?

Hereditary ATTR amyloidosis is the most commonly recognised form of hereditary systemic amyloidosis. (‘Systemic’ means that several parts of the body are affected.)  In overall terms it is nevertheless a very rare disease.

We do not know exactly how many people around the world have hereditary ATTR amyloidosis. More than 150 amyloid-forming variants (mutations) of TTR have been observed and different mutations may cause different disease manifestations. The commonest type, associated with a particular mutation of the TTR gene (called Val30Met or V30M), is believed to affect about 10,000 people worldwide.

Despite being extremely rare in most parts of the world, hereditary ATTR amyloidosis is common in some very localised parts of Portugal, Sweden and Japan. It may also be common, but under-diagnosed in several other regions including Spain, France, Brazil, Argentina, Cyprus, Bulgaria and Ireland.

Who gets hereditary ATTR amyloidosis?

Hereditary ATTR amyloidosis runs in families. It may be inherited either from the patient’s mother or from the patient’s father. People with hereditary ATTR amyloidosis are born with a mutation (alteration) in the TTR gene that causes the condition, although they usually only begin to experience symptoms in middle age. People with a mutation in the TTR gene may pass the condition on to their children. Some people with TTR gene mutations may never experience symptoms at all.

The symptoms of hereditary ATTR amyloidosis are caused by ATTR amyloid deposits inside body tissues, mainly in the nerves, heart, kidneys and eyes.  People with mutations (alterations) in the TTR gene produce abnormal, ‘variant’ TTR protein, throughout their lives.  The variant TTR is amyloidogenic.  This means that it has a tendency to misfold and form ATTR amyloid deposits which build up slowly and damage the affected organs.

What are the symptoms of hereditary ATTR amyloidosis?

Symptoms of hereditary ATTR amyloidosis may include: Peripheral neuropathy: limb weakness and pain, loss of sensation.

Heart failure – symptoms result from stiffening of the heart due to amyloid deposits (restrictive cardiomyopathy). They may include: shortness of breath, sometimes just after mild exertion, palpitations and abnormal heart rhythms, most frequently atrial fibrillation or atrial flutter, ankle swelling (oedema)fatigue, dizziness and collapse (syncope or fainting), which may occur after exertion, or after eating angina (chest pain)weight, loss, nausea, & disrupted sleep.